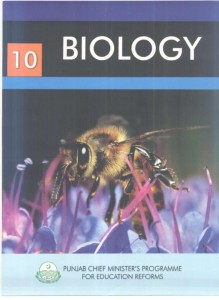 Deities in religion and myth live as the only beings able to maintain everlasting life. For the rest of existence, death is considered inevitable. Although avoidable outside forces account for the majority of fatalities, aging remains the only killer deemed inescapable. Aging brings about some positive changes, such as increased strength and mobility. Other changes, however, negatively impact physical and mental capacity.

What if scientists could discover the secret to controlling the aging process? With increased research of particular, unusual organisms, this outlandish fantasy can potentially become a reality. Certain life forms have the ability to escape aging and combat death through biological processes.

The Hydra, an incredibly simple multicellular organism, provides an example of such a life form. Despite its small size, less than one-half inch long, the Hydra’s odd power to regenerate tissue may prove useful to humans. “The Hydra is in a constant, steady state, and from it you can learn the basic biological principles of higher animals,” said Richard Campbell, a professor and researcher of developmental and cell biology at the University of California, Irvine. The budding process, which takes the place of mating in these organisms, 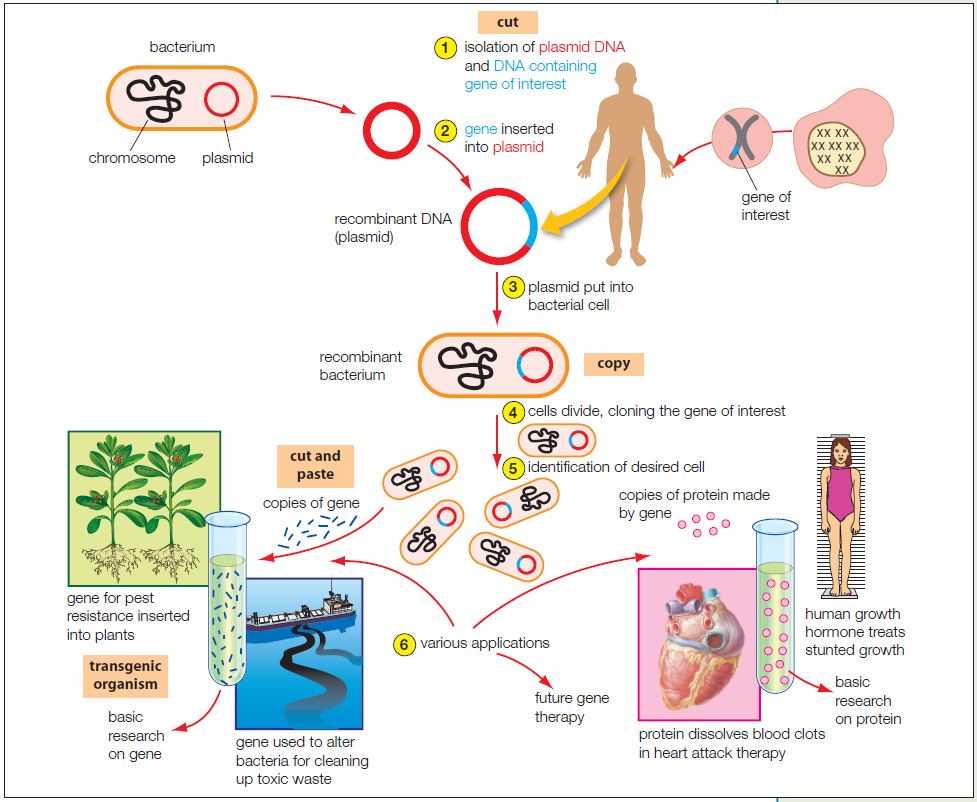 may allow the Hydra, a simple polyp, to achieve immortality.

With budding, a type of asexual reproduction, the offspring develops from a part of the parent. Thus, the Hydra earned its fitting name from Greek Mythology’s “Lernaean Hydra,” a creature with many heads able to replace one lost head with three others in its place.

Similar to the Lernaean Hydra, the Hydra does not die easily due to its regenerative ability. This process makes it similar to another organism that can avoid aging: the planarian flatworm. Both organisms can recreate large amounts of tissue from a relatively small part of the original organism.
The fact that stem cells become unable to proliferate, or multiply, with age causes negative aging effects in humans.

Because humans and Hydra share the same gene responsible for aging, Hydra could become critical in future study of human anti-aging processes. Amazingly, organisms other than the Hydra and planarian flatworm possess immortal capabilities. One microscopic organism classified as an extremophile can accomplish more than merely escaping death by aging. The tardigrade, more commonly referred to as “water bear” or “moss piglet,” has the ability to survive in extreme conditions, such as severe heat surpassing the boiling point of water to temperatures only slightly above absolute zero.

In addition to bitter temperatures, the tardigrade can survive pressures stronger than those in the deepest ocean trenches and can live 10 years without food or water. Furthermore, in 2007 the tardigrade became the first organism to survive in the vacuum of space. How can the tardigrade persevere under these circumstances? Every time a tardigrade comes into contact with these extreme conditions, it goes into a state of dormancy called cryptobiosis. In the study of biology, several different types of crypto biotic responses exist.

Compared to Hydra, tardigrades have more traits in common with humans. In How to Find Tardigrades, Michael Shaw said, “… they are similar to us in some ways. They have a mouth, an alimentary tract, and they eat food and excrete it like we do. “Evidently, the techniques used by potentially immortal organisms operate differently. Research of the different organisms, therefore, can become useful to the human race in multiple ways.

For example, Hydra research could allow scientists to modify the Foxo gene to stop negative aging effects altogether. Tardigrade research, however, would more likely help develop ways to preserve living tissue for extended periods of time.The turritopsis dohrnii, nicknamed the “immortal jellyfish,” has the ability to defeat aging in a peculiar way. It can basically transform from an “adult” into a young jellyfish when necessary.

One might describe its aging process as opposite to that of humans, which may prove useful in helping people to maintain self-sufficiency throughout the end of their life. “Increasing human longevity has no meaning, it is ecological nonsense. What we may expect and work on is to improve the quality of life in our final stages,” said Stefano Piraino from the University of Salento. 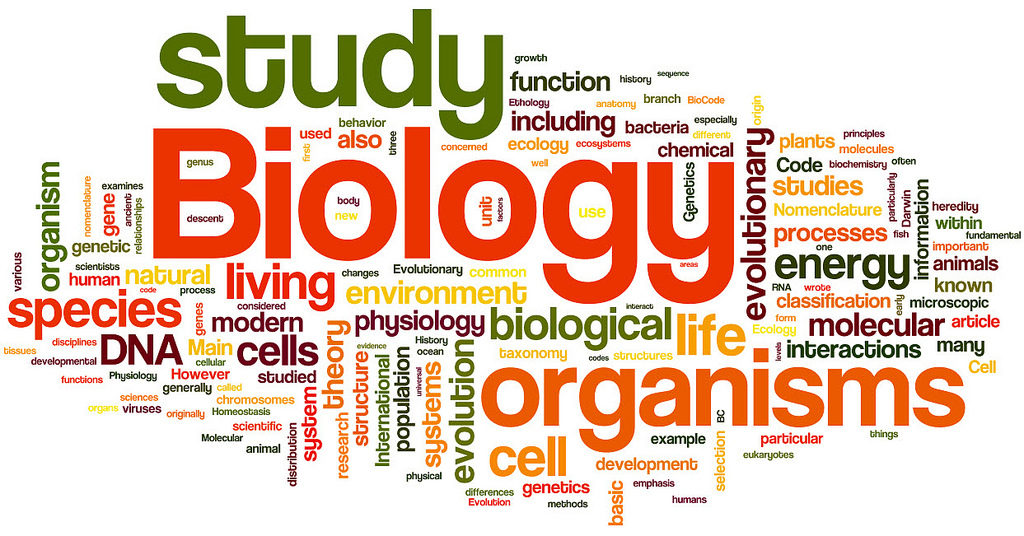 These species of course still die. They get diseases, they are injured or hunted. But unlike humans, they don’t die as a result of their own metabolisms – there doesn’t seem to be a built-in life expectancy in their cells,” said biologist Simon Watt. Biological immortality also defines cells that the “Hayflick limit” does not affect. The Hayflick limit shows the amount of cell division that will occur until cells become unable to divide. The HeLa cells, cancerous cells of the late Henrietta Lacks, represent one famous example of cells described as biologically immortal.

This example of immortality could uncover new ways to make cells continually divide for life, similar to the cells of a Hydra. Immortality may seem like a divine power too potent for life on earth. As it turns out, evolution has produced several organisms that can carefully achieve immortality. With intensive research of these organisms, the ability to prevent the debilitating effects of aging while exacerbating its positive effects may become possible in the not-so-distant future.